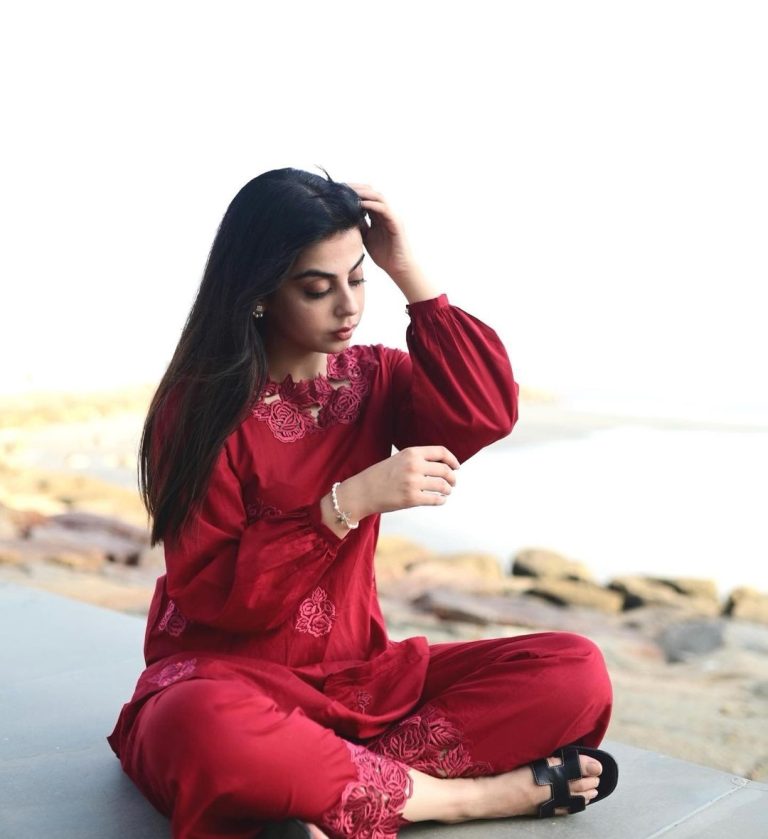 In the pictures that have gone viral on social media, the actress can be seen in different outfits, in which she is sometimes wearing western clothes and sometimes she is wearing eastern clothes. 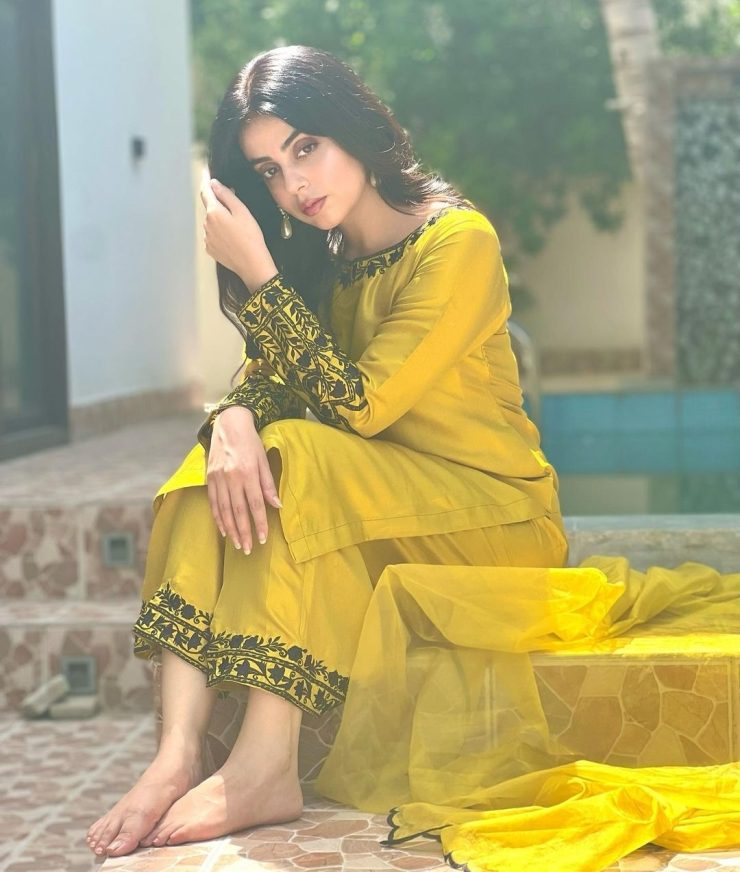 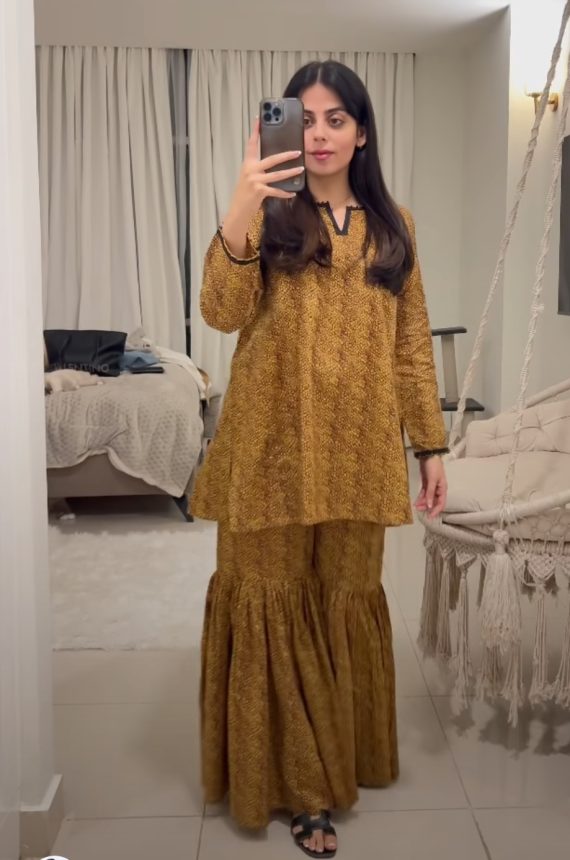 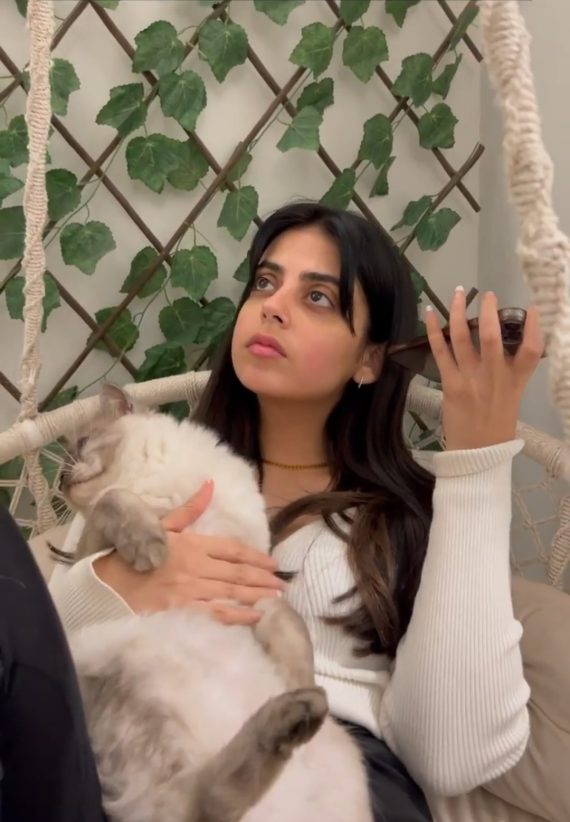 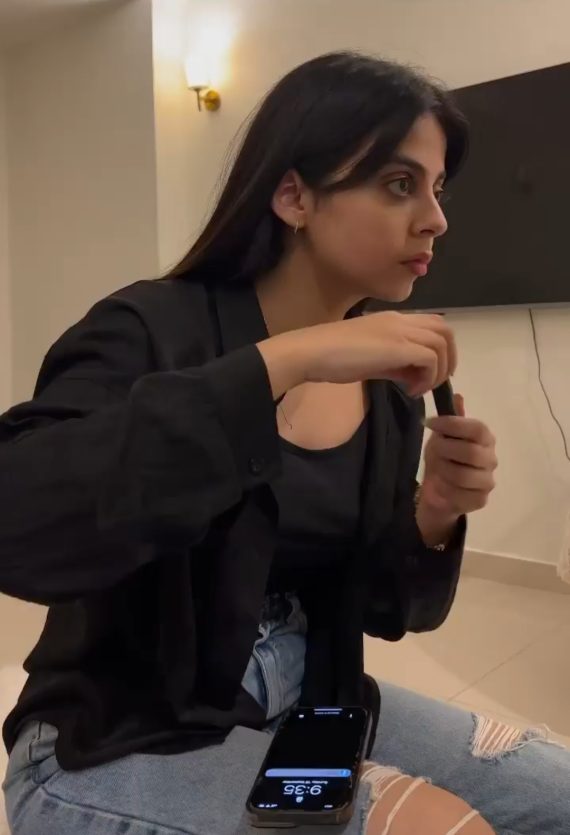 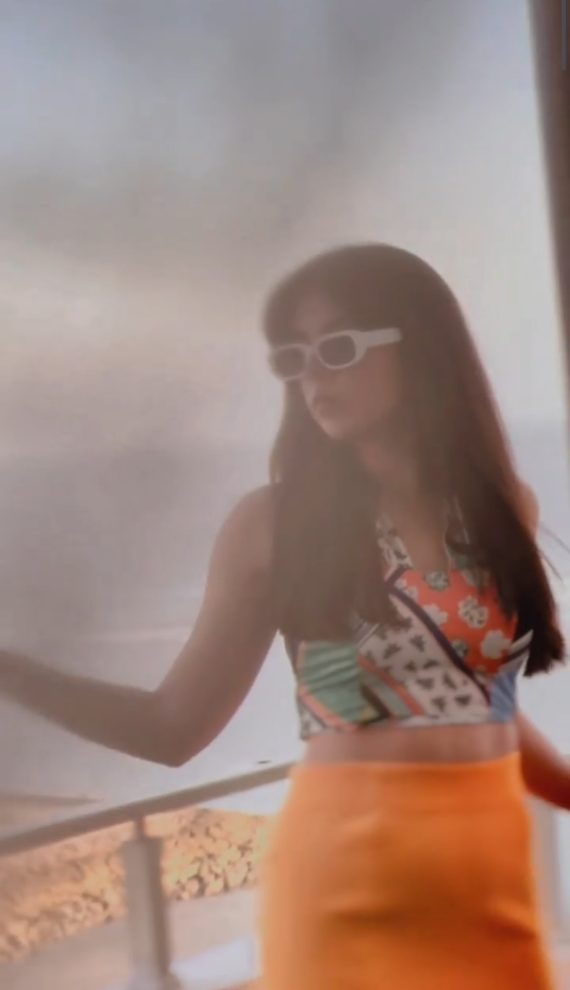 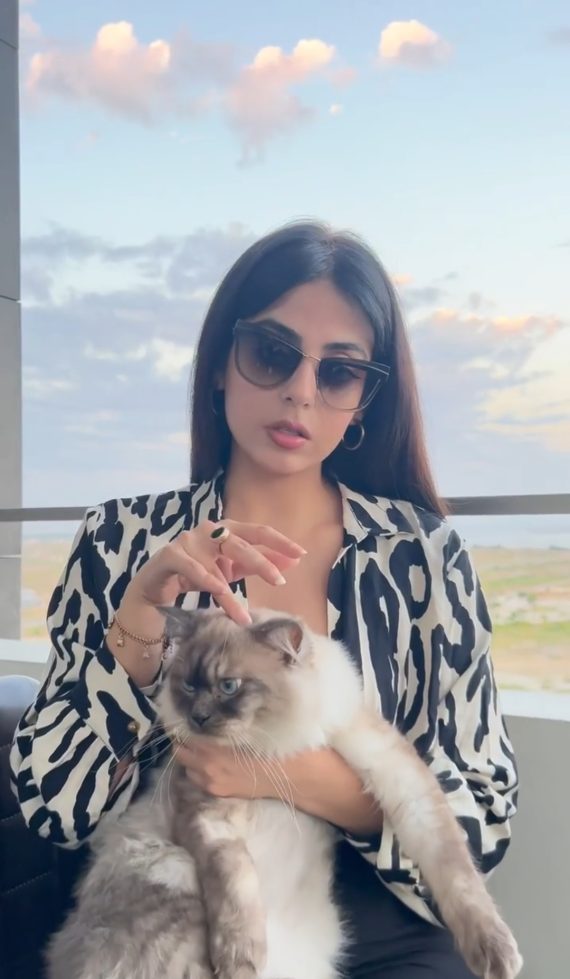 The viral pictures are being liked by her fans and mixed comments are also coming.

Earlier, the actress had posted a video on the photo and video sharing app Instagram, in which she was seen dancing, but this style did not go down well with her fans and the users backtracked on the actress. .

It is to be noted that the actress is very active on social media and often shares her videos and pictures, which are liked by her fans.

Janat News It's too early for me to decide whether love marriages are better or the family side: Actress—Photo: InstagramWorld famous Pakistani actress Sajal...
Read more
Entertainment

Why was he arrested in India? 11 years after the victory of Rahat Fateh Janat News

Deepika will make her debut in the final of the ongoing football world cup trophy in Qatar? Janat News

Janat News Deepika also represented India at the 75th Cannes Film Festival this year and was a jury member at the festival - Photo:...
Read more
Entertainment

Janat News In the trailer, Prince Harry calls royal life a dirty game and also talks about the pain and suffering of the women...
Read more
Entertainment

By viralizing dancing women, we are poisoning our own society: Robi Peerzada Janat News

Janat News We ourselves are poisoning our society for future generations, our idols are dancing Women: Conversation during the program/File PhotoFormer singer Robi Peerzada...
Read more
Entertainment

How did Salman Khan get the name ‘Bhai Jaan’? Janat News

In the United States, the flu is out of control and has claimed many lives Janat News

Janat News The number of flu-affected patients in the US continues to rise and 14 people have died so far this winter. According to...
Read more

Janat News New Delhi: A dilapidated building suddenly collapsed in the Indian capital New Delhi, no one was injured in the incident. In the...
Read more