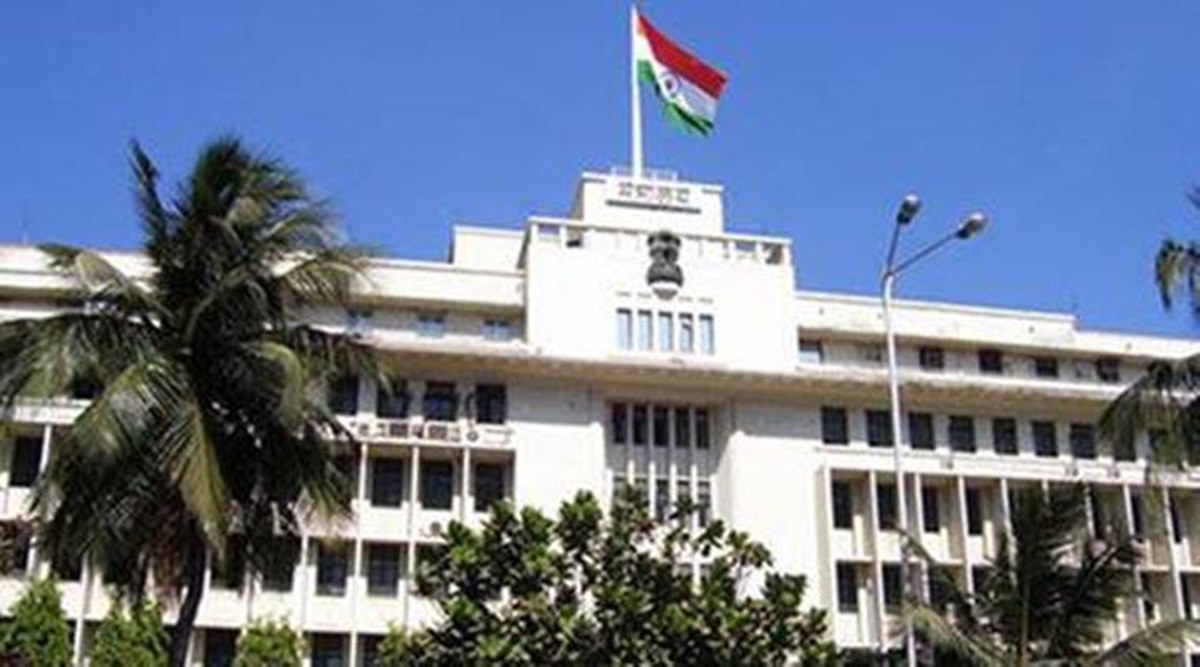 Shiv Sena and BJP have been fighting various elections together in Maharashtra for the last 35 years. Both of them had done the same in the last elections, but the Shiv Sena and the BJP clashed over the claim for the chief minister’s post. Needless to say that both the parties were in favor of Hindutva and were staunch opponents of Congress and NCP. But Shiv Sena left the BJP and joined hands with NCP and Congress and captured the power of Maharashtra government by making Shiv Sena supremo Bal Thackeray’s son Uddhav Thackeray as Chief Minister!

How could the BJP tolerate all this! Since then, the game of humiliating each other continued between the BJP at the Center and the government of Uddhav Thackeray in Maharashtra. Eknath Shinde, an important minister in the Uddhav government, who was also a contender for the chief minister’s post in 2019, has sounded the bugle of rebellion against the Uddhav government and announced that 40 out of 55 Shiv Sena MLAs are with him. Looks like Shiv Sena and BJP will try to form the government together!

Whatever MLAs in Maharashtra are doing to get power, happiness and wealth from one party to another, it is not only a funeral of morality in politics, but it is also a matter of deceiving the voters! Voters vote for different candidates according to their faith and belief and these people’s representatives leave one party for their political pleasure and adopt another party and the voters are left with poor fraud.

This is not happening for the first time in Maharashtra! Such political games have been played many times before! Whenever MPs are elected by the Legislative Assemblies for the Rajya Sabha, through cross voting, the legislators of one party betray their party by voting for the candidate of the other party. In fact, in politics nowadays, only getting power has remained the main objective. Ethics, policies, objectives, patriotism, commitment to voters, fear of slander etc. do not matter.

In fact, it should be that whenever an MLA or MP cross-voting or leaves his party and enters another party, then his membership as a member of the Legislative Assembly or MP should be terminated by law. Only then will this political upheaval end. But the question is, will our leaders allow such a law to be passed? However, we will all be interested and curious to know what changes in Maharashtra politics after Eknath Shinde rebelled against Shiv Sena!
Sham Lal Kaushal, Rohtak, Haryana

The changing of seasons is the law of nature. In the rainy season, from the farmers to the thirsty land also waits for rain. The situation has worsened due to floods in the northeastern states of the country, Assam, Meghalaya and Tripura. Assam has been flooded twice in the first phase of monsoon and till now forty people have died due to floods, lakhs have been rendered homeless. Incidents of landslides and house collapses are increasing continuously.
Crores of rupees are spent every year in the name of flood relief, but concrete steps are not being taken to prevent recurrence of this disaster. This disaster is less in nature and more the result of our carelessness.

Every year millions of people become homeless due to floods. Due to the increasing needs, some people are building houses on mountain peaks illegally, while some people are settling on the banks of rivers and streams. In the initial phase, due to the negligence and collusion of the administration, the number of such houses increases. Unless there is a dasa, the administration does not sleep. In ancient times, people used to build houses on high places, but due to increasing population, people are setting up the same house wherever they are getting the space. The government should try to find a permanent solution to the devastation caused by the rains.
Himanshu Shekhar, KSP, Gaya

Lord Jagannath did city tour, welcomed from place to placefacePublished: July 02, 2022 12:42:52 am Silvassa. Devotees danced and rejoiced to the...
Read more
National

Lord Jagannath did city tour, welcomed from place to placefacePublished: July 02, 2022 12:42:52 am Silvassa. Devotees danced and rejoiced to the...
Read more