Janat News: Government will provide financial help to the families of 35 deceased journalists, will get help of five lakh rupees 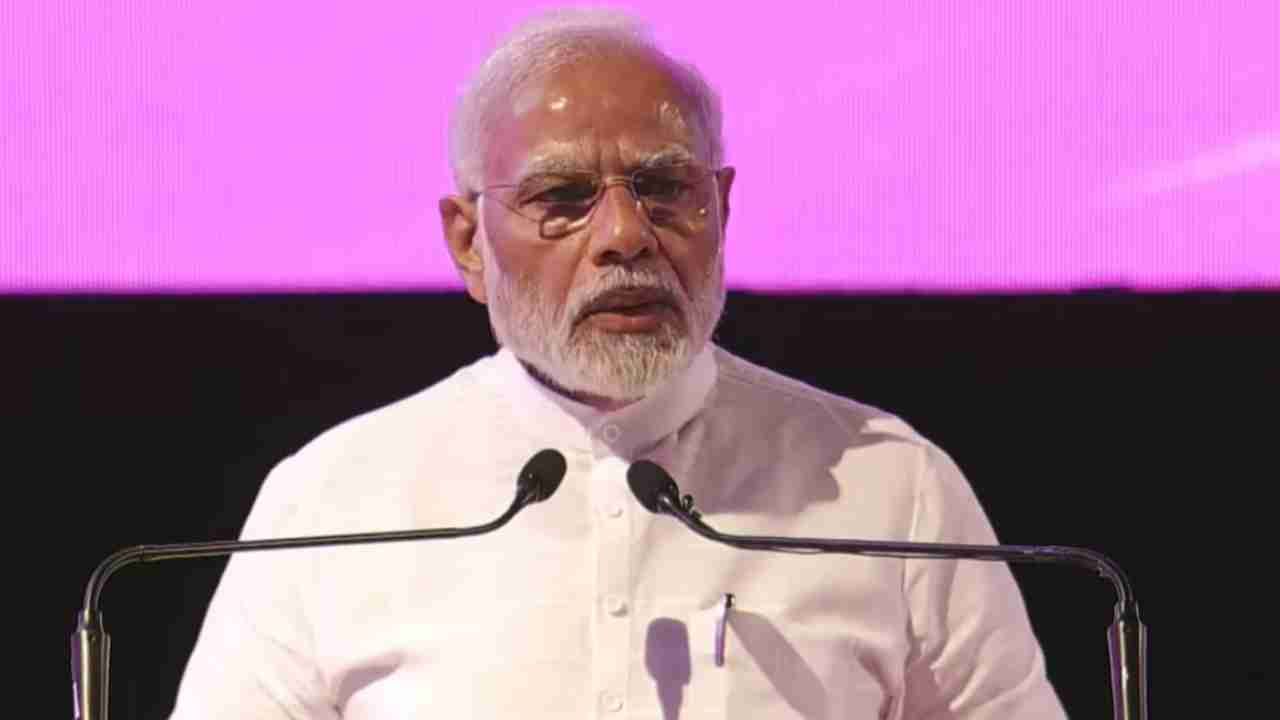 The central government has arrested 35 deceased journalists. (Journalist) has approved the proposal of providing financial assistance to the families of. Out of these, 16 journalists died in Kovid. (Covid) Went because of According to a government statement, families will be given assistance of up to Rs 5 lakh. The Journalists Welfare Scheme Committee (JWSC), headed by Apoorva Chandra, Secretary in the Ministry of Information and Broadcasting, has also recommended assistance to two journalists suffering from permanent disability and five journalists undergoing treatment for serious ailments. This recommendation has been made as per the JWS guidelines. The committee has approved a total assistance amount of Rs 1.81 crore during the meeting.

Under this scheme, assistance has been provided to the families of 123 journalists who lost their lives due to Kovid-19 so far. The JWSC meeting was attended by Jaideep Bhatnagar, Principal Director General of PIB, Vikram Sahai, Joint Secretary in the Ministry of Information and Broadcasting, along with journalist representatives of the committee Santosh Thakur, Amit Kumar, Umeshwar Kumar, Sarjana Sharma, Raj Kishore Tiwari and Ganesh Bisht.

813 new cases of corona were reported in Delhi on Friday

3,249 new cases were reported in Maharashtra in the last 24 hours

On Friday, 3,249 new cases of corona virus infection were reported in Maharashtra, which was 400 less than the cases reported a day earlier. With this, four more patients died due to the epidemic. The state health department gave this information. The bulletin said that so far 79,79,363 cases of infection have been reported in Maharashtra and 1,47,929 patients have died. On Thursday, 3,640 cases were reported in the state and three patients died of Kovid. The death rate due to the epidemic in the state is 1.85 percent.