Janat News: Congress leader suggests Yogi Adityanath to hang calendar there is no justice in UP government 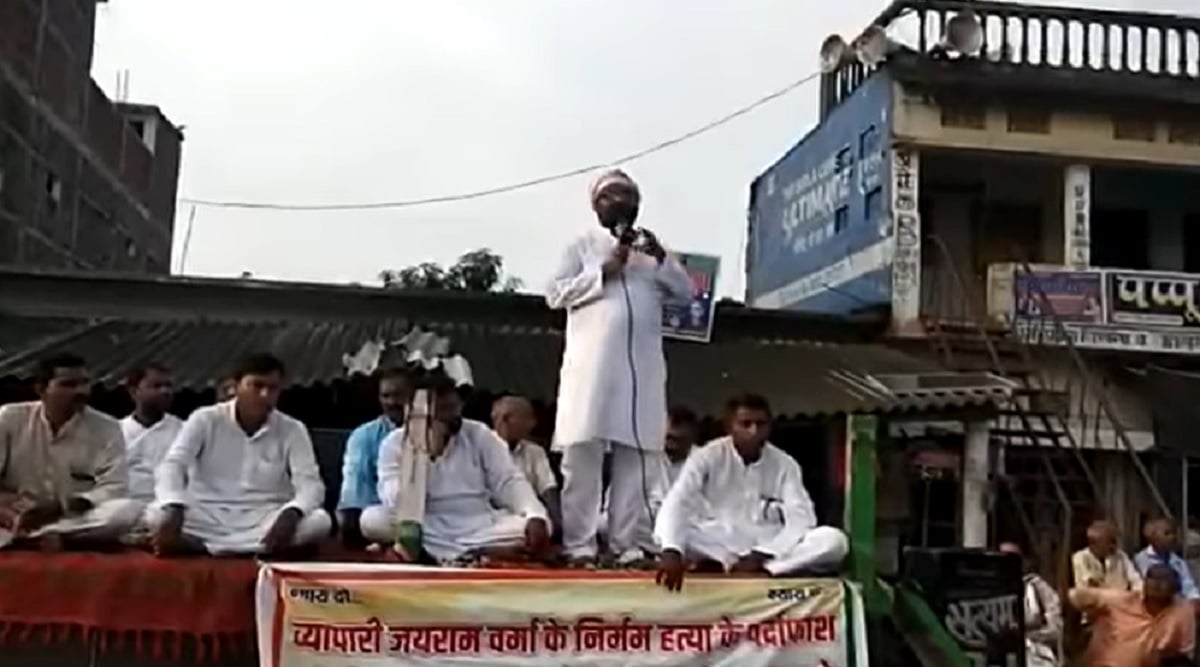 Not only this, the Congress leader also said that the UP government has hacked the minds of people with its PR agency and the people of the village are innocent. Ajay Kumar Lallu said that in the police stations of the state, if the application is charged one thousand, then for some two thousand, if someone has to be closed then five thousand. Rate does not count in the police station.

The Congress leader said, “Yogi Adityanath says that the criminal is either in jail or has fled from Uttar Pradesh. The person who is found to be committing a crime, his name is true. Have you heard this film dialogue or not?

Accusing the Yogi government of hacking the minds of people using its PR agency, he said, “You innocent farmers are the people of this village, you know your mind has been hacked by the government. You know Yogi is Adityanath’s PR agency. The minds of crores of people of Uttar Pradesh who are on social media are being hacked.

He alleged that crores of people of the state have been hacked by sending messages on WhatsApp and Facebook.

Janat News Pakistan Tehreek-e-Insaf leader Dr. Shahbaz Gul has said that PTI is against the anti-Pakistani army propaganda. According to ARY News, Pakistan Tehreek-e-Insaf...
Read more
Previous articleJanat News: These dangerous drones put the enemy to sleep in the blink of an eye, due to this move of India, there is a stir in China and Pakistan
Next articleJanat News: Congress supporter Jyotsna calls Nupur Sharma ‘prostitute’, wished death: Twitter removes tweet for violation of rules