Janat News: BJP’s national executive meeting from today, PM Modi will also attend; Know why the meeting is being held in Hyderabad after 18 years? 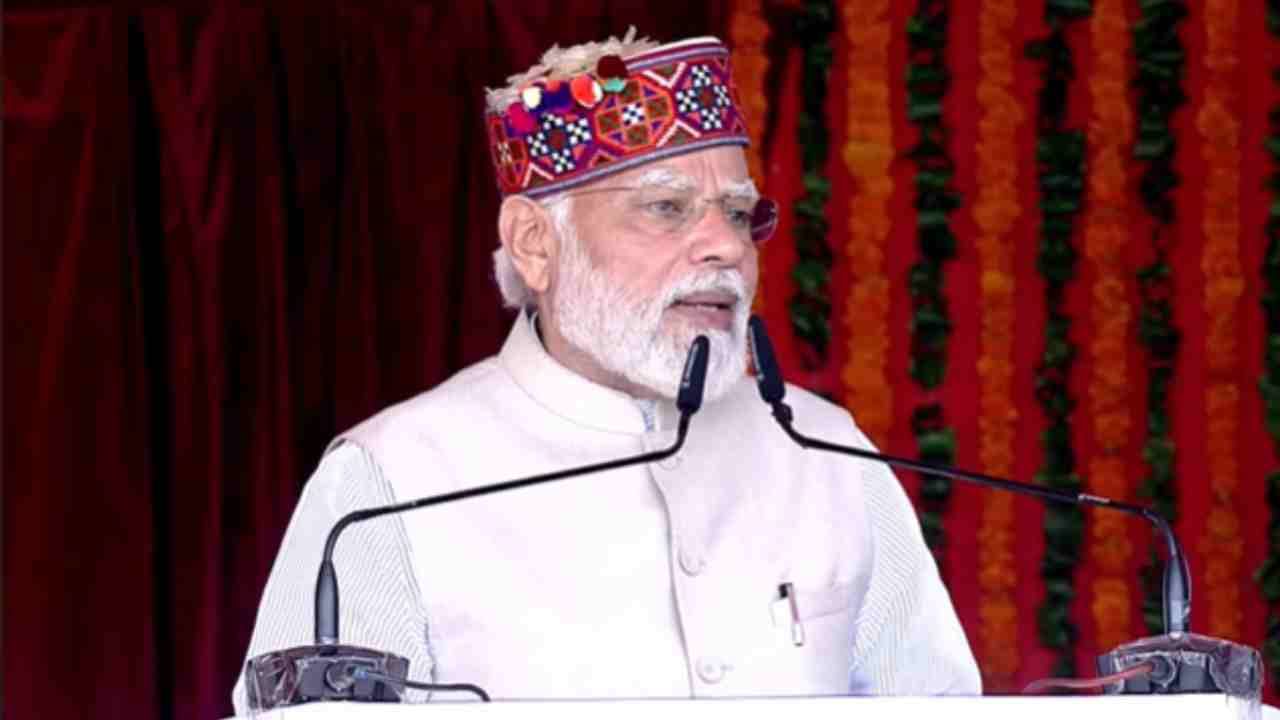 This time a meeting of BJP’s national executive is being organized in Hyderabad. The two-day National Executive of BJP is going to start from today, in which the top leaders of the party will gather. The executive committee has about 350 members from across the country.

National Executive of Bharatiya Janata Party (BJP Executive Meet) is going to start in Hyderabad from today, this meeting is very important in the sense that another state has joined its ruled states. Prime Minister Narendra Modi (PM Narendra ModiAll the veteran leaders of the party including ) will attend this meeting. Along with trying to make the party’s entry in South India through the meeting, the strategy for the assembly elections to be held in the two states at the end of the year and many other topics are expected to be discussed.

PM Modi will attend every session of the meeting

JP Nadda presided over the meeting of the party’s national general secretaries on Friday evening where the agenda of the national executive meeting was discussed. It is believed that the party can pass two resolutions in the meeting. The party’s in-charge for the state, Tarun Chugh, told that Prime Minister Narendra Modi will participate in every session of the National Executive.

On the sidelines of the upcoming assembly elections, BJP is eyeing other states of South India except Karnataka. In this sequence, the National Executive meeting is likely to increase the focus on increasing the penetration of the saffron party in Telangana. BJP Chief Minister K. Chandrashekhar Rao-led state government and said that the countdown has begun for his exit.

Party General Secretary Tarun Chugh attacked CM Rao at a press conference yesterday, saying he did not go to his office even for 30 hours during his tenure of over 3000 days and that he spent time ‘spending a colorful evening’, promoting family rule. At the same time, ignoring those people who sacrificed everything for the formation of the state.

With increasing focus on coming to power in Telangana, the BJP has sent its leaders to 119 assembly constituencies of the state to know the ground situation and will organize a public meeting on July 3, just after the executive meeting is over, which will be addressed by Prime Minister Modi. .

General Secretary Chugh said that apart from lakhs of people, BJP workers from over 35,000 booths across the state will attend Prime Minister Modi’s public meeting. He claimed that Rao would be in power only for 520 days after PM Modi’s meeting, with reference to the likely period before the next assembly elections to be held by the end of 2023.