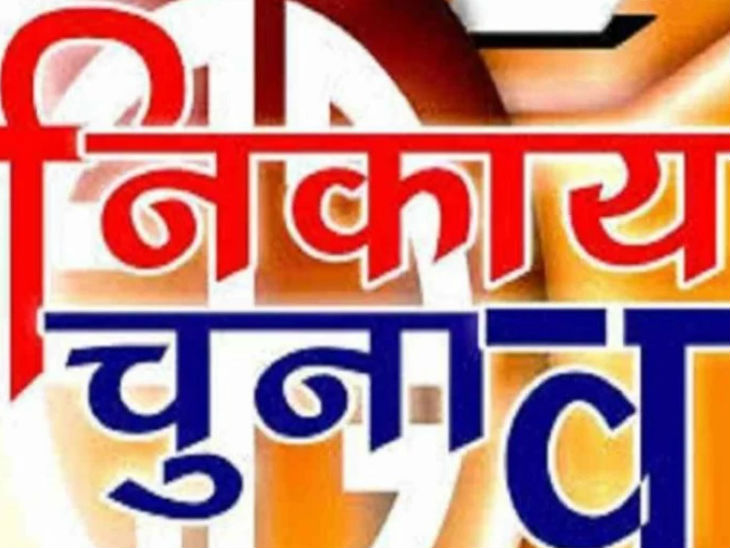 This time assembly constituency 1 is the most discussed in the corporation elections. There is also a special reason for this because Congress mayor candidate Sanjay Shukla is an MLA from this area. At the same time, this assembly is important for the BJP because it is a question of prestige to win maximum wards to Sudarshan Gupta, who lost the last assembly elections. Here, out of 17 wards, BJP’s claim on 9, Congress on four looks strong. In two, there is a triangular contest and there is a close fight on two seats.

Congress was strong on 3 of the 4 seats it won last time.

Congress had won Ward 1, 8, 9 and 10 in the last election. In Ward-2, Mubarik Mansoori won as an independent and then joined the Congress. This time Preeti Agnihotri in Ward-1, Rukhsana Anwar Dastak in Ward-8 is in the fray. Whereas in Ward-2, in front of Yasmin Mubarik Ansari, the wife of Rafiq Khan of Congress is an independent candidate. So the competition here is triangular.

The path of a member of MIC is easy, challenging to one: Santosh Singh Gaur, who was a member of MIC, is contesting from Ward-10. The match is with Vinitika Yadav. Congress has been winning this ward continuously. In such a situation, he has a challenge this time, while the mayor candidate of Congress is also a resident of this ward. Ashwini Shukla, who was a MIC member, is the candidate from Ward-14. They want to hit a hat-trick of wins. Mahaveer Jain is from Congress.

Ward – 6 was the most talked about, damage control after the ruckus

Ward number-6 was the most discussed, because there was a lot of ruckus about the ticket distribution of BJP. Later the party did damage control, but there is internal opposition. Here Sandhya Yadav, a supporter of MP Shankar Lalwani, is the candidate. Congress has fielded Rakhi Verma here. Congress is making an issue of outsider versus local here. Here the BJP is seen ahead in the campaign.

Relatives of former councilor of both parties are face to face

In Ward-7, the contest is between the supporters of the CM and the former CM. The BJP has fielded Manoj Mishra’s wife Bhavna here. This ticket is believed to be of CM quota. While Congress has fielded Sakshi Shukla, daughter of former councilor Anil Shukla. The ticket has come from former CM Kamal Nath quota. The competition here is quite interesting and thorny.

Here, triangular contest: In Ward-11, rebel Mangilal Redwal from BJP is an independent candidate. The Redwal family has been in possession for 25 years, so both the Congress and the BJP are worried. Congress has fielded Ramesh Binjwa and BJP has fielded Kamal Vaghela, who was associated with the Hindu organization. The most interesting contest is in this ward. In Ward-15, Savitri Choukse from BJP and Mamta Suner from Congress are in the fray. The wife of last time councilor Bhagwan Singh Chauhan is an independent candidate.

Most Voters, Direct Competition: Ward-16 has the highest number of voters. Sonali Dharkar from BJP and Vandana, wife of Congress rebel Kuldeep Chokse from Congress are in the fray.

There is more news…